At TH Plastics we pride ourselves on building strong and lasting customer relationships built on expertise, quality, and responsiveness.

TH Plastics is a leader in the engineering and manufacturing of high quality decorative solutions for the Appliance, Automotive, and other industries. Headquartered in Mendon, Michigan with additional manufacturing facilities in Bowling Green, Ohio, Findlay, Ohio, and Tiffin, Ohio we have been providing competitive solutions since 1974.

Our mission is to exceed customers’ expectations in supplier performance through a commitment of continuous improvement and employee enrichment.

TH Plastics will provide value to our customers through the products we provide. This value will be accomplished by providing quality products at a competitive price using the newest technologies and world class quality systems all in a safe work environment.

The Historical Timeline of TH Plastics

1974 – Incorporated by Ted Haas and Jane Haas. TH Plastics gets its start by molding thermoset plastics for the appliance industry.

1995 – Christopher Haas appointed to the Board of Directors

2005 – Michael McCaw appointed to the Board of Directors 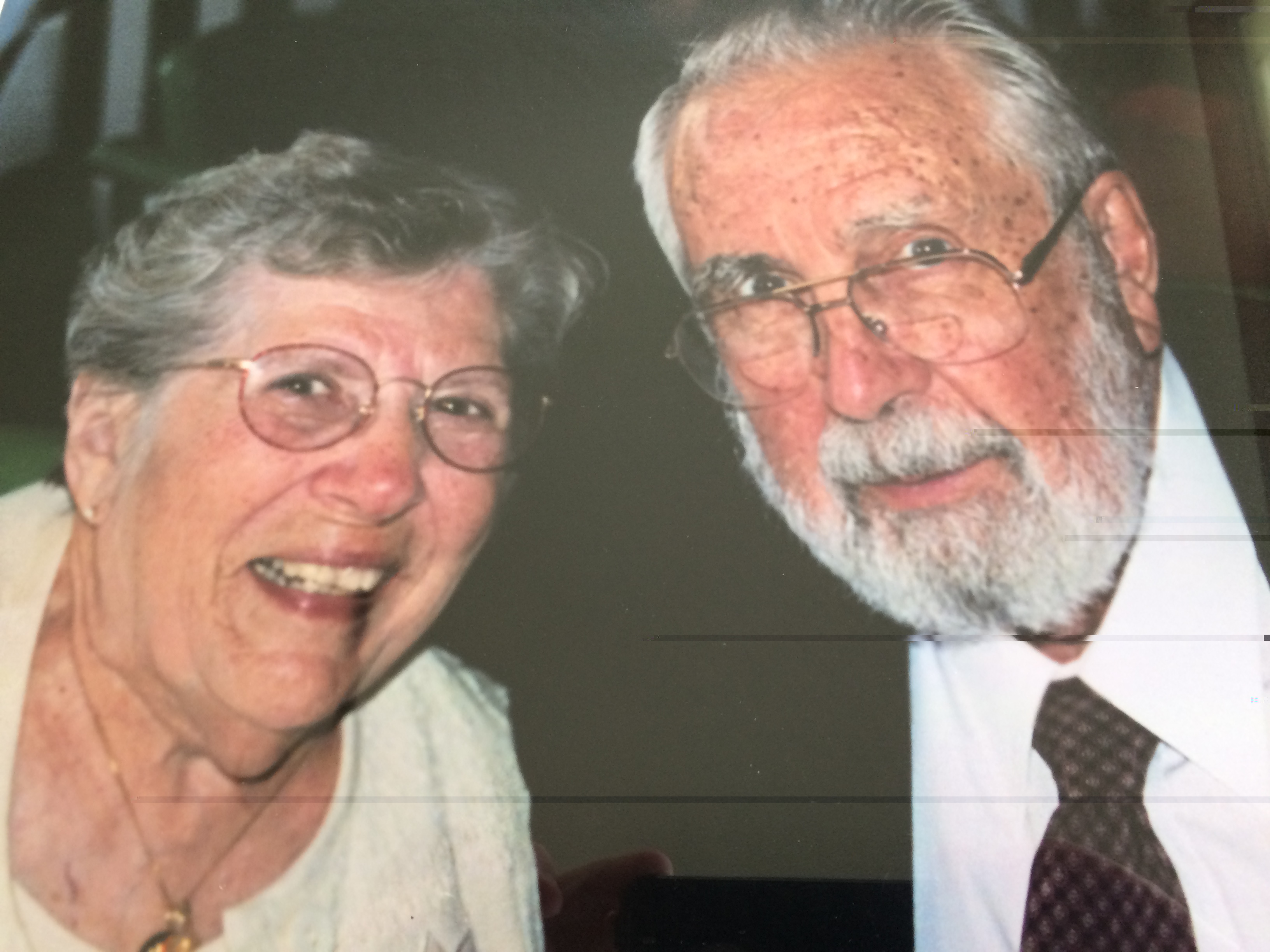 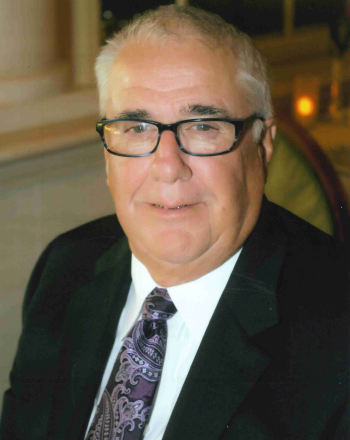 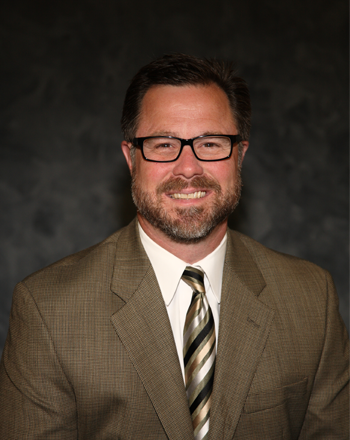